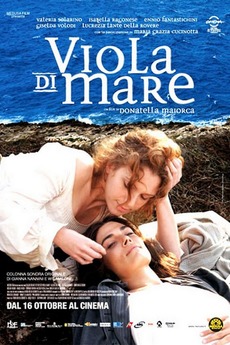 Nothing - not her father, not the church - can stop unruly Angela from being with her childhood best friend turned great love, Sara. Based on a true story, Viola di Mare, presents a uniquely engaging portrait of family, community and gender roles in a 19th century Italian village.

250+ wlw movies gay cousin to this list: boxd.it/2MZLs and this one: war gays boxd.it/2ZEOc

Fox and His (Queer) Friends

From the list on MUBI: "For now, this list will serve as a cinematic guide through queer cinema, from Kenneth…