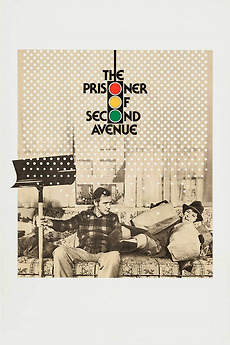 The Prisoner of Second Avenue
JustWatch

The Prisoner of Second Avenue

...and you think you've got problems.

Mel Edison has just lost his job after many years and now has to cope with being unemployed at middle age during an intense NYC heat wave.

The Prisoner Of Second Ave

A list of films where the location manager could take a nice holiday. Suggestions welcome.

Feature films and telemovies released by Warner Archive on Blu-ray, up to May 31, 2021.