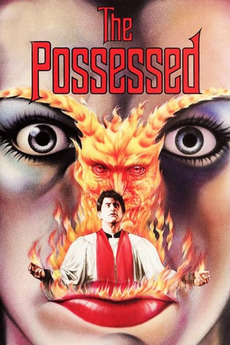 A former priest, now an exorcist, battles the satanic forces that are threatening the students at a girls school.

Film is an alchemical medium.