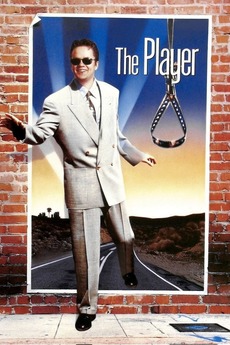 Everything you've heard is true!

A Hollywood studio executive is being sent death threats by a writer whose script he rejected - but which one?