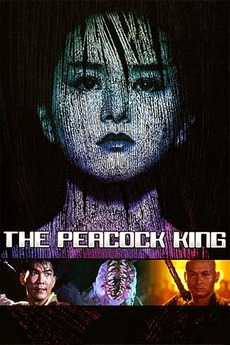 Coerced by the evil Witch Raga, Ashura, the Hell Virgin, attempts to unlock the four Earth holes that lead to the Gates of Hell. Together, Raga aims to control the Earth. However, two monks skilful in magical powers set off on a journey to the cities to obstruct Ashura from unlocking the gates and stop Raga. Otherwise, not only will control of the Earth be at stake, but the King of Hell will resurrect and darkness will overcome the world.