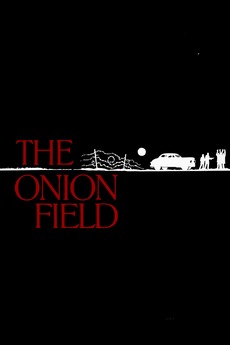 An LA police officer is murdered in the onion fields outside of Bakersfield. However, legal loopholes could keep his kidnappers from receiving justice, and his partner is haunted by overwhelming survivor's guilt.