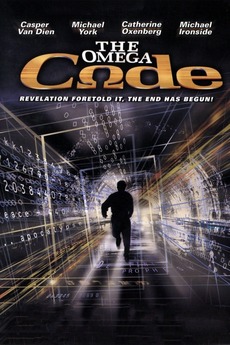 In this spiritual thriller, an ancient prophecy is about to be fulfilled as a secret code brings the world to the edge of Apocalypse. Gillen Lane (Casper Van Dien) is a expert on theology and mythology who has gained international fame as a motivational speaker.

these are the movies with overall ratings below 2.0 on letterboxd.

Apocalypse Movie: A Definitive Listing of Movies Centered in a Post-Apocalyptic World

Spinegrinder: The Other Movies Most Critics Won't Write About (WORK IN PROGRESS)

That's all of it! Now I'm gonna go through and see if I cna find…

This is a list of the IMDb Bottom 100. I will start with the worst. I also will update every…