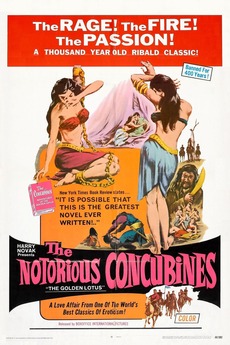 Dark, cynical Japanese epic brought to U.S. in a dubbed version by shlockmeister Harry Novak. Still, this gory, sexy epic is made with style and interesting for to compare to "Yojimbo" and other masterworks of the form.