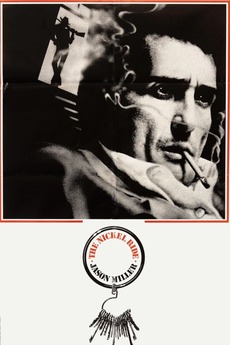 The Nightmare Was Over... Or Had It Just Begun!

A world-weary crime boss is losing his grip on his organization.