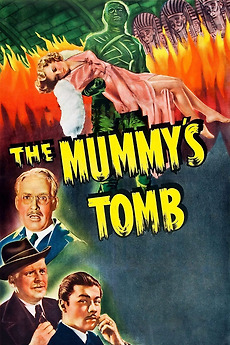 The FEAR of the Year!

A high priest of Karnak travels to America with the living mummy Kharis (Lon Chaney Jr.) to kill all those who had desecrated the tomb of the Egyptian princess Ananka thirty years earlier.