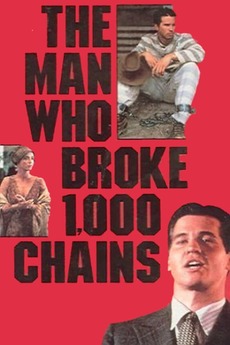 The Man Who Broke 1,000 Chains
JustWatch

There is no prison strong enough to hold the human spirit.

The true story of Robert Elliot Burns, the prisoner who, after being sentenced to a Georgia chain gang, attempted two daring escapes.

Ultimate list of films with titles starting with "The Man Who"