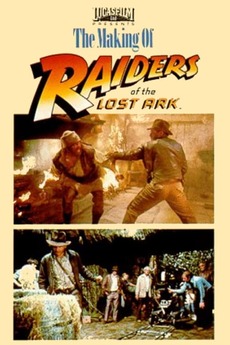 The Making of 'Raiders of the Lost Ark'
JustWatch

The Making of 'Raiders of the Lost Ark'

One of the first 'Making of...' movies to become a hit in its own right.

movies bill hader has mentioned in various interviews, podcasts, etc. (sources are included in the notes)

Every Film I Ever Seen Ranked

Everything I Watched During Quarantine

This will be a neat little time capsule of everything I watched during quarantine once this damn pandemic is over.…

This is all of the Blu-ray I own, alphabetized. This includes 3D Blu-ray.

Not on Letterboxd: Ali Baba and the…

Selection of offerings from the 80's.