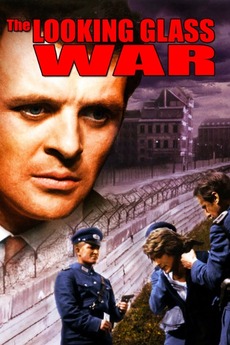 From the John le Carre novel about a British spy who sends a Polish defector to East Germany to verify missile sites.