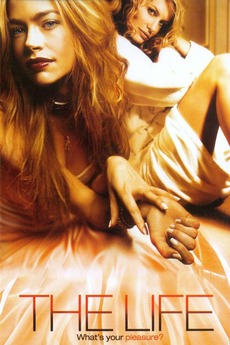 An anthropology student exploring the nature of prostitution is drawn deeper into that profession than she ever expected.

Depictions of sex work in narrative and documentary. Not all are positive. Need to be predominantly about sex work/workers.

My regular watch list is out of control. I need help narrowing down what to watch next so these are…

The Estevez family dynasty could never be accused of being work shy, they have consistently kept racking the titles up.…