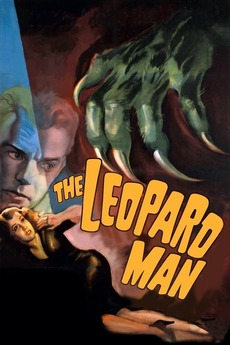 When a leopard escapes during a publicity stunt, it triggers a series of murders.