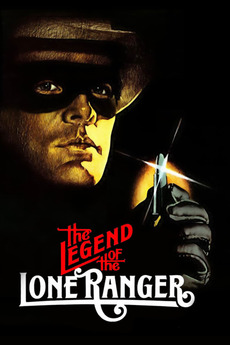 The Legend of the Lone Ranger

1981 Directed by William A. Fraker

When the young Texas Ranger, John Reid, is the sole survivor of an ambush arranged by the militaristic outlaw leader, Butch Cavendich, he is rescued by an old childhood Comanche friend, Tonto. When he recovers from his wounds, he dedicates his life to fighting the evil that Cavendich represents. To this end, John Reid becomes the great masked western hero, The Lone Ranger. With the help of Tonto, the pair go to rescue President Grant when Cavendich takes him hostage.