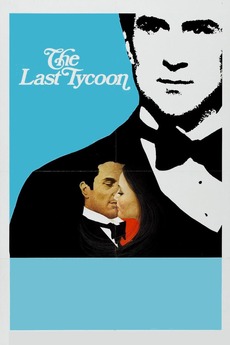 F. Scott Fitzgerald's novel is brought to life in this story of a movie producer slowly working himself to death.