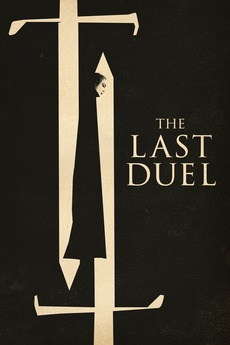 The true story of a woman who defied a nation and made history.

King Charles VI declares that Knight Jean de Carrouges settle his dispute with his squire by challenging him to a duel.