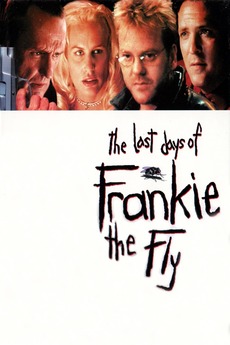 The Last Days of Frankie the Fly
JustWatch

The Last Days of Frankie the Fly

Ranking of Kiefer Sutherland looking sexy in movies from sexiest to least sexiest.

(There are explanations for each one as…