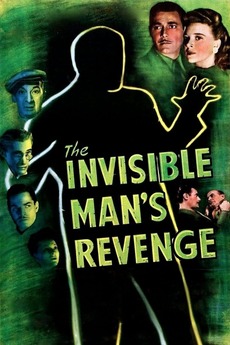 A Trail Of Terror!

An eccentric scientist helps a fugitive from the law become invisible, unwittingly giving him the power to exact revenge on his former friends.