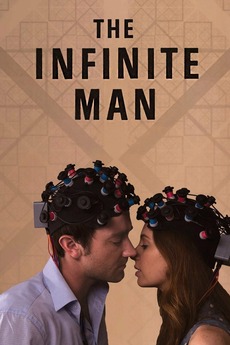 A man's attempts to construct the ultimate romantic weekend backfire when his quest for perfection traps his lover in an infinite loop.

Well, this is really just a bit of an extra watchlist for me (because 2100+ isn’t enough) - some are…

These Covers / Posters are pieces of Art

Australian Films Worth Your Time

Okay, so us Aussies give our cinema a pretty bad rap. This isn't the case with everyone but, by and…

For my dissertation. I'm going for a more metaphysical rather than sci-fi genre approach to time travel, hence the inclusion…