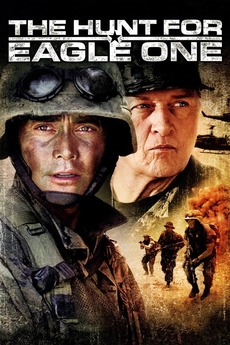 The Hunt for Eagle One
JustWatch

The Hunt for Eagle One

A group of US Marines are sent to rescue captured a US Marine and a Filipino Captain while stopping a group of Al-Qaeda-backed local rebels from launching biological weapons.

My personal treasure collection. Mostly individual DVD's and Blu-Rays, but also a fair amount of box sets and mutli-packs ranging…

The awfulness returns. Resurrected in bargain bins and dollar stores across the world...