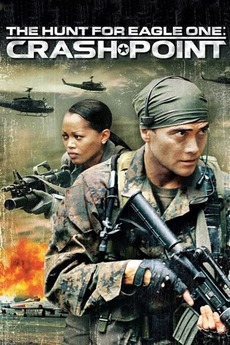 The Hunt for Eagle One: Crash Point
JustWatch

The Hunt for Eagle One: Crash Point

The Strike Force team is back in this action-packed sequel to "The Hunt For Eagle One"! Terrorists have stolen a Ground Control Encoder...

Churning em out like there's no tomorrow, undisputed king of the b-picture Roger Corman has produced over 400 films since…

The awfulness returns. Resurrected in bargain bins and dollar stores across the world...

every film released in this decade