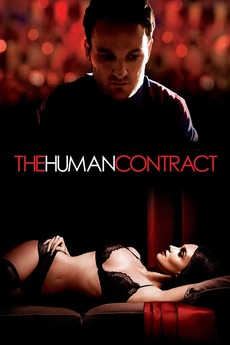 A free-spirited woman leads a businessman down a path of reckless abandon.

So I wanted to make a list to highlight black female directors and writers. And that way anyone who wanted…

80s - present. Mostly DTV with some major studio content in the mix. All are firmly rooted in the thriller…

hit it and quit it: one-time directors