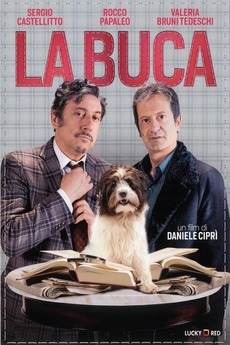 Ambulance-chasing lawyers takes on the case of a convicted murderer who, just being released after doing 27 years in jail, claims he was innocent.

Films with Dogs on the film poster. Cause dogs are the best.

Best of the Decade Watchlist

Films that I need to watch before making a list of the best films of this decade by 2020.

An always growing list of all the movies i've seen