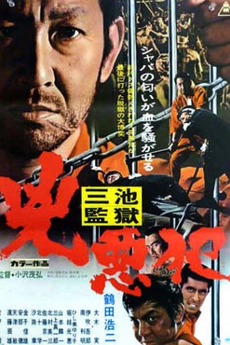 In the 20th century, the Japanese government exploits prisoners as expendable slave laborers in a coal mine, which results in conflict between the prisoners and the warden to escalate.