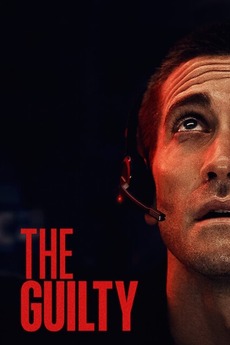 A demoted police officer assigned to a call dispatch desk is conflicted when he receives an emergency phone call from a kidnapped woman.