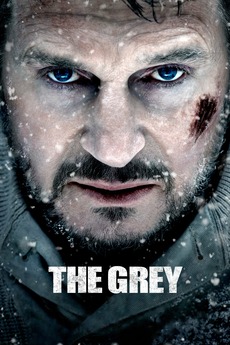 Live or Die on This Day

After suffering a violent plane crash, a group of oil drillers is stranded in the most remote wilderness of Alaska, far from any chance of being rescued. Exposed to the icy cold and extreme living conditions, the few survivors, led by Ottway, an experienced hunter, will endure the tireless persecution of a pack of huge wolves.