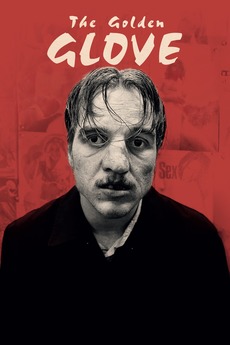 A serial killer strikes fear in the hearts of residents of Hamburg during the early 1970s.