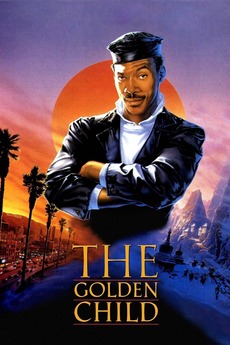 Eddie Murphy is the chosen one.

After a Tibetan boy, the mystical Golden Child, is kidnapped by the evil Sardo Numspa, humankind's fate hangs in the balance. On the other side of the world in Los Angeles, the priestess Kee Nang seeks the Chosen One, who will save the boy from death. When Nang sees social worker Chandler Jarrell on television discussing his ability to find missing children, she solicits his expertise, despite his skepticism over being "chosen."