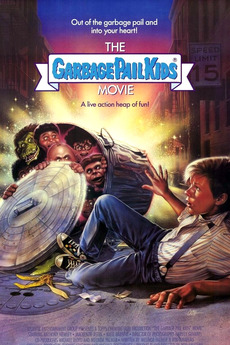 It doesn't get any grosser than this!

Seven disgusting kids but nevertheless of interesting personality are being made of the green mud coming out of garbage can. Once alive their master gives them rules to obey although they think that life is funnier without following stupid regulations like no television or no candy. Naturally this will cause some conflicts.

The worst of the worst, movies that are unbelievably bad and find a way to dig themselves further and further…