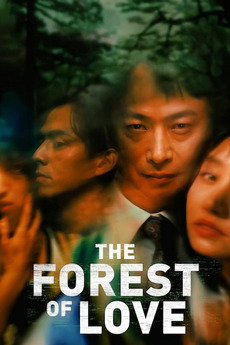 The Forest of Love

A con man and a would-be filmmaking crew force themselves into the lives of two grief-scarred young women. But nothing is as it seems.