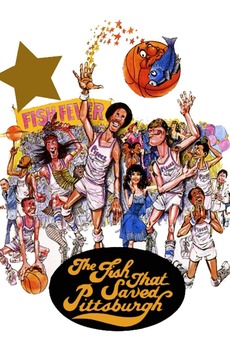 The Fish That Saved Pittsburgh
JustWatch

The Fish That Saved Pittsburgh

The Pittsburgh basketball team is hopeless. Maybe with the aid of an astrologer, and some new astrologically compatible players, they can become winners.

Over-explaining, under-explaining, blatantly misogynous, rather didactic or extremely random, weirdly optimistic or strangely cruel, these are the titles which constitute…