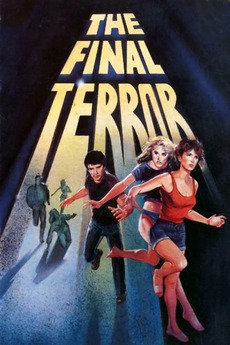 Without knowing they have awakened an unknown force. Can anyone survive?

A group of friends head out for what is expected to be a vacation of hiking, camping and a good time, but when a backwoods mama finds them on her turf, it becomes anything but a vacation.

i haven't rly been watching a ton of movies. i've been listening to a lot of music instead. and i've…