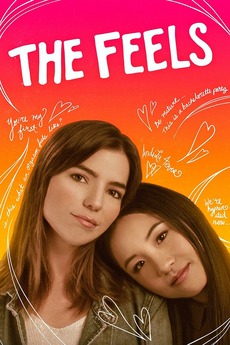 Come on, join the party.

A lesbian bachelorette weekend goes awry when one of the brides admits she's never had an orgasm.