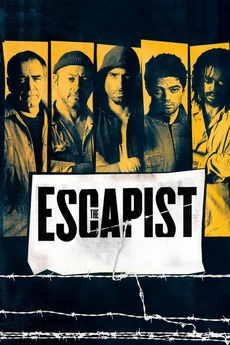 Frank Perry is an institutionalized convict twelve years into a life sentence without parole. When his estranged daughter falls ill, he is determined to make peace with her before it's too late. He develops an ingenious escape plan, and recruits a dysfunctional band of escapists - misfits with a mutual dislike for one other but united by their desire to escape their hell hole of an existence.