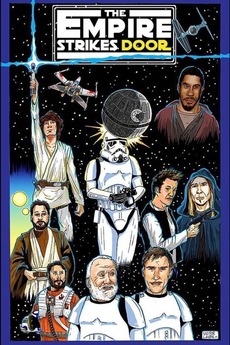 A thrilling comedic documentary attempting to uncover the mystery of who is responsible for one of the most infamous bloopers in cinematic history.

Documentaries: Peaking Through The Curtain

“We're in this barrage of pop culture. We become creatures that we've made up, made of certain different flotsam from…