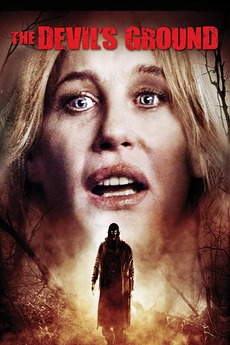 While traveling from California to Bangor through a lonely road, Carrie Mitchel is advised by the gas station attendant Jimmy to rest in a hotel; however, she decides to continue driving through the night and almost hits a wounded teenage girl with blood on her face. She gives a lift to the girl and listens to the tale of her passenger and her friends.

The Cyrcle, The Devils Ground

In no particular order.