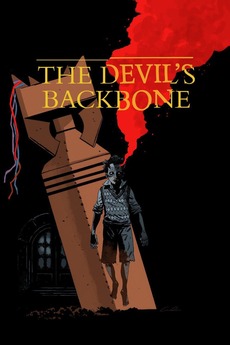 What is a ghost?

Spain, 1939. In the last days of the Spanish Civil War, the young Carlos arrives at the Santa Lucía orphanage, where he will make friends and enemies as he follows the quiet footsteps of a mysterious presence eager for revenge.