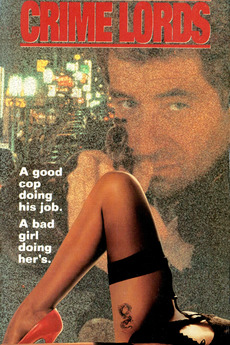 Two ex-cops find themselves alone in their fight against the largest crime syndicate in the world - the Crime Lords. The action takes us from the streets of Los Angeles to the back alleys of Hong Kong in this buddy movie.

The Heat is on!

Red Letter Media shared their entire VHS collection in this video, all films are listed here. Be sure to read…

As of March 1, 2019 Here is a video on their collection. Note: This video does not include "miscellaneous" VHS…

A selection of fine movieposters that have stockings on the cover.