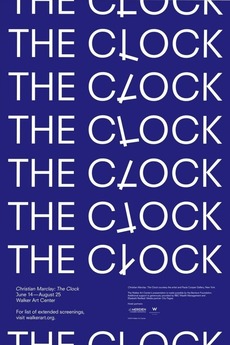 A 24HR FILM THAT TELLS THE TIME

A 24-hour compendium of time-themed film clips, all synched to the time that appears on the clocks and watches within.

The latest 2020 edition of TSPDT The 21st Century's Most Acclaimed Films (www.theyshootpictures.com/21stcentury.htm)

If you know where to find anything listed here, with or without subtitles, please leave a comment or contact me…

Most fans per viewer on Letterboxd