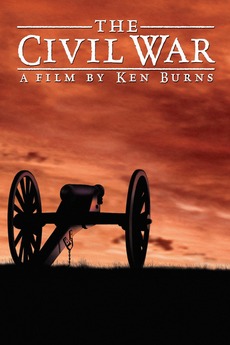 A comprehensive and definitive history of the American Civil War.

TV Mini-series, web series, OVA with 2 or more episodes, and long form documentaries. I excluded "O.J. Made in America"…