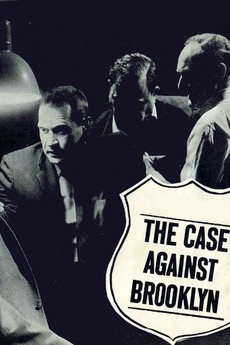 The Case Against Brooklyn
JustWatch

The Case Against Brooklyn

Is this cop for sale?

A rookie cop takes on criminals who have the local government in their pocket.

Watchlist for the Next Decade

Films that are explicitly anti-cop. Fuck 12!

All the physical media I have I ain't watched. Yes, this is embarrasing, both in size and in failure to…