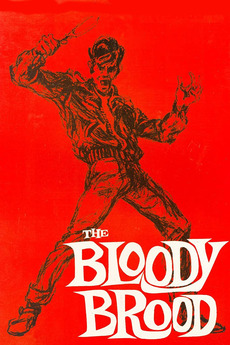 Your shocked eyes will see it... your stunned mind won't believe it... Never before... has vice and violence struck with such frightening force!

Two beatniks get their kicks by dealing drugs and violence.