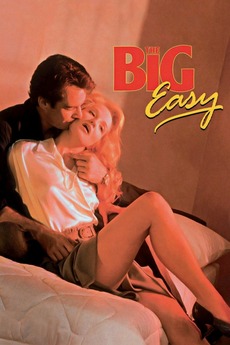 A cop and a lady lawyer caught in an explosive truth of police corruption.

Remy McSwain is a New Orleans police lieutenant who investigates the murder of a local mobster. His investigation leads him to suspect that fellow members of the police force may be involved.