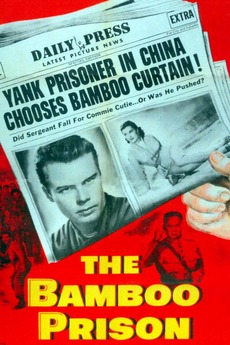 Did Sergeant Fall for Commie Cutie...Or Was He Pushed?

A communist POW sides with his North Korean guards against his fellow prisoners.

Funded By The Pentagon

Extra! Extra! Read All About It!

Here's another book I have come across at my local university's library: It's title is quite self-explanatory; hope you enjoy!…