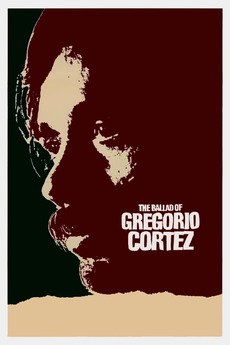 The Ballad of Gregorio Cortez
JustWatch

The Ballad of Gregorio Cortez

Forced to run from the Texas Rangers after a heated misunderstanding leads to the death of a lawman, Mexican American farmer Gregorio Cortez sets off in desperate flight, evading a massive manhunt on horseback for days.

Updated through the announcement for March 2021 releases.

Classic, influential, historically significant, or popular films of both Mexican and Mexican-American cinema.

All the films Criterion distributes, including out of print titles, stuff in Eclipse sets, and their stuff on Hulu Plus.…