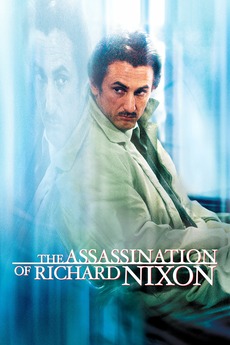 The Assassination of Richard Nixon
JustWatch

The Assassination of Richard Nixon

The mad story of a true man.

It’s 1974 and Sam Bicke has lost everything. His wife leaves him with his three kids, his boss fires him, his brother turns away from him, and the bank won’t give him any money to start anew. He tries to find someone to blame for his misfortunes and comes up with the President of the United States who he plans to murder.

Un certain regard is a section of the Cannes Film Festival's official selection. It is run at the salle Debussy,…