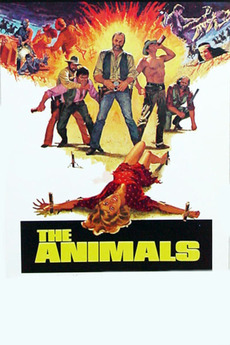 He saved her life... Now he brings her vengeance!

A woman tracks down the three men who raped her, helped by an Apache. Traveling through the Old West to her new home, young schoolteacher Alice McAndrew is abducted by five outlaws headed by robber Pudge Elliott. The thugs rape Alice before leaving her for dead, but she is rescued by Chatto, an Apache chief. He restores her health and aids her in her bloodthirsty quest for revenge. With her sanity wavering, will Alice be able to find the men who tortured her?

Movies discussed in Alexandra Heller-Nicholas's Rape-Revenge Films: A Critical Study, which "surveys a sample of rape-revenge films that span genre…