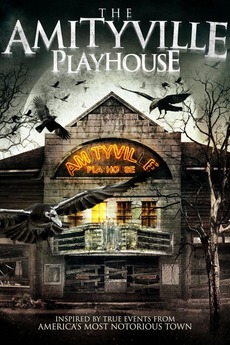 Inspired by true events from America's most notorious town

Following the tragic death of her parents Fawn Harriman discovers she has inherited a theatre in the town of Amityville. She, along with 3 friends, decides to spend the weekend there looking the place over. Meanwhile one of her High School teachers begins an investigation into the village's past and makes a connection with something that goes back beyond recorded history.